I was watching the third set of the women’s semifinal of the Wimbledon 2015 tournament where Agnieszka Radwanska was taking on the Spaniard Garbine Muguruza. When analyzing a match, the first two sets are irrelevant, because the strengths and weaknesses of the players primarily show in the grueling final set. We all know that Muguruza and Radwanska have completely different games. Radwanska has all the shots at her disposal and tricks her opponent to victory. Muguruza on the other hand hits hard and flat, overpowering her opponent to victory. A very interesting match up, so who wins?

Let’s first look at the strategies these two players should use against one another, starting with Radwanska. She needs to dominate not by power, but my using the entire court. If you hit near the middle of the court against a hard hitter,  your ball will be completely destroyed. The number one rule against a hard hitter is to make them move. Once you get the hard hitter running enough, they tend to make more mistakes because they want to end the rallies from exhaustion.

The best strategy Muguruza can do to fit her game is to focus on making every ball count, and to finish as many points at the net as possible. No silly errors, you need to make the retriever uncomfortable on the court.

The winner was Muguruza in a tough three sets, because she was head-strong and won the majority of the points moving forwards or at the net. So if you play like these two players, really focus on the given strategies and see if it improves your game! 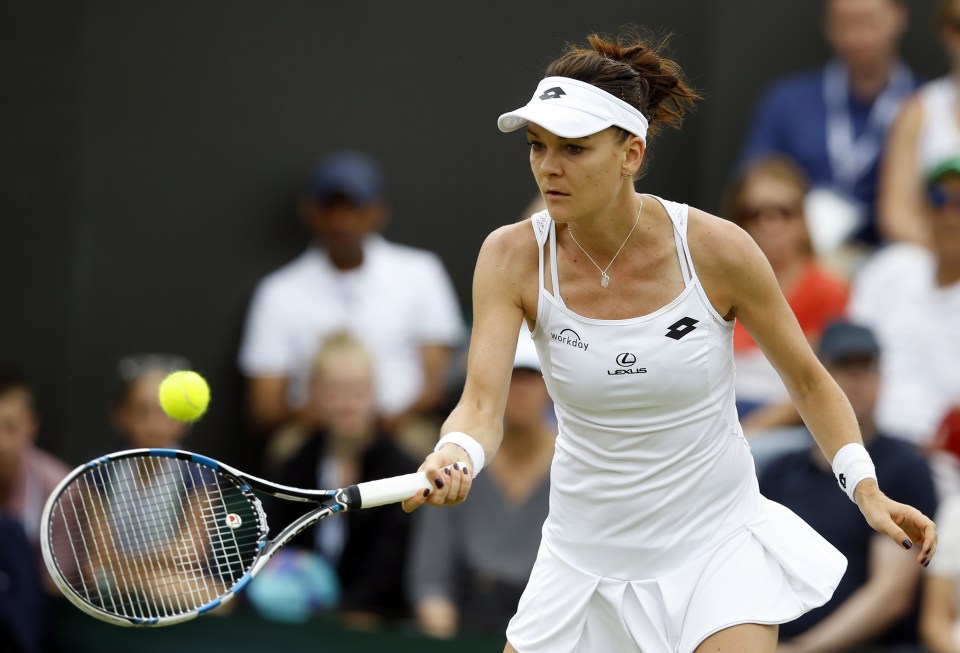 One thought on “Match Review from Wimbledon 2015”